So many squirrels, it's nuts

Family told to isolate - despite not leaving home for three weeks

So many squirrels, it's nuts

Family told to isolate - despite not leaving home for three weeks

The Queen visits RBLI in Aylesford ahead of Remembrance Day

The Queen brought "a day of smiles and laughter" to Kent as she visited the Royal British Legion Industries centenary village in Aylesford.

The 93-year-old monarch was there to open the luxury care facility ahead of Remembrance Day. 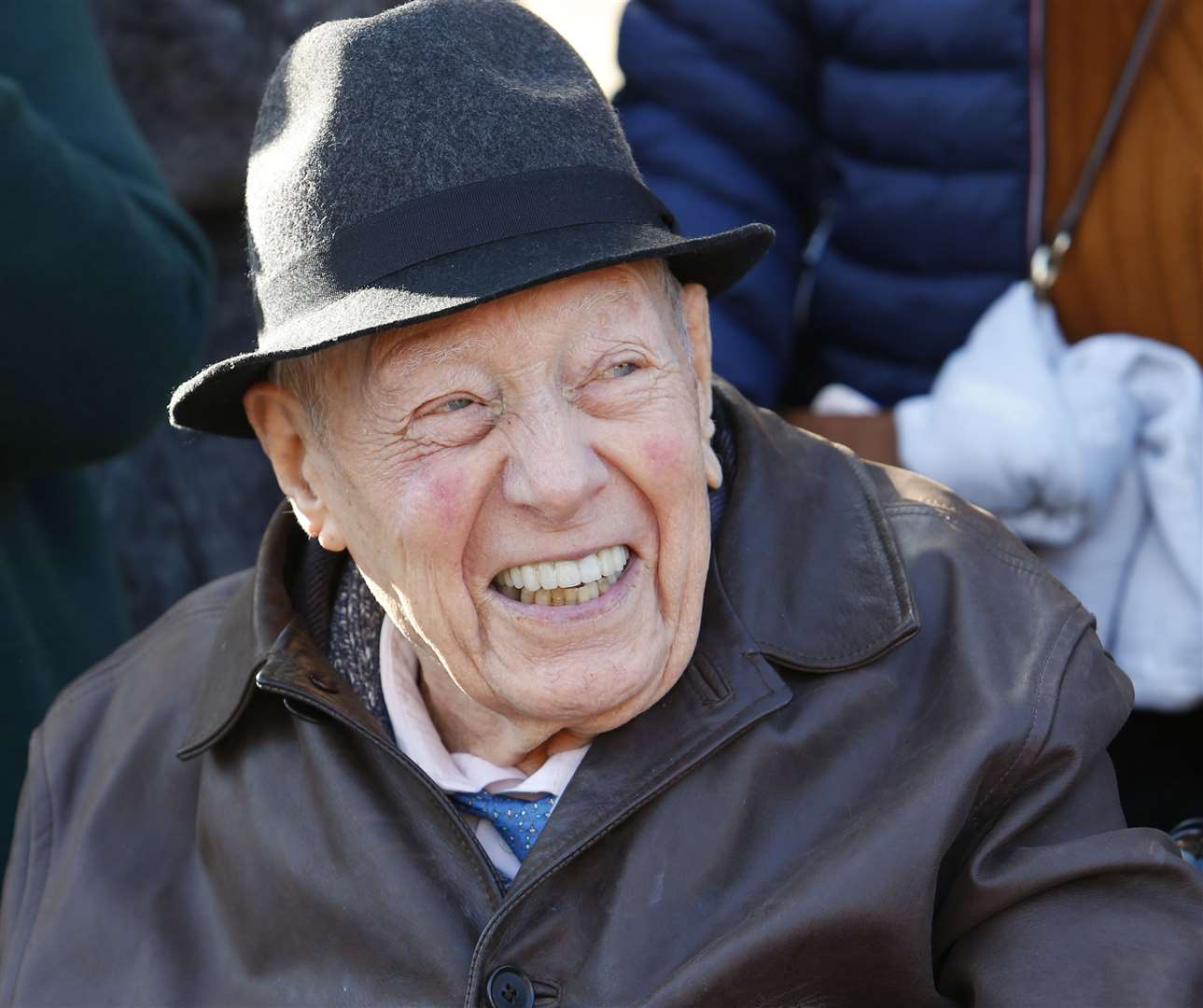 The Queen's visit in pictures from Andy Jones and Chris Davey

Read more: All the times the Queen has visited Kent

In 2015 The Queen visited Canterbury Cathedral and Capel Le Ferne.

Later that year Her Royal Highness was joined by the Duke of Edinburgh at the Turner Contemporary in Margate.

It was The Queen's first visit to Margate since July 1993.

Her most recent visit was in October 2016, when she visited Medway.

Her Majesty was at Brompton Barracks to mark the 300 anniversary of the Corps of Royal Engineers.

This is the third royal visit to the county this year with Prince Charles greeting the Gurkhas at Shorncliffe Barracks in July and Duchess of Cornwall launched the Spirit of Discovery in June.

This is how the day unfolded