Kent's first ever Taco Bell has officially opened, with diners queuing outside to get a taste of the new restaurant.

The first customer was welcomed into the Chatham Dockside restaurant at 11am this morning.

Hundreds are now queuing outside, excitedly waiting to bite into a beefy burrito or quesadilla.

The queues outside the new Taco Bell in Chatham

The earliest arrivals are bagging themselves a free t-shirt with the restaurant's branding.

Chatham's first ever Taco Bell customer, Lee Murphy, is the proud owner of the '1' t-shirt.

He ordered a chicken nacho quesadilla, two beef tacos, fries and a Pepsi.

Second and third through the door, Lilly Crawford and Dylan Williams have been eagerly waiting for the Mexican-themed restaurant to open since 8.30am.

Mr Williams is from America so it's been a hotly anticipated wait for him.

Mo Bousseda, general manager of the Chatham store, said: "We are really excited, this is a beautiful town. This is store number 40 for us and we are very happy to be in Kent."

The team are expecting to serve between 600 and 700 people today. 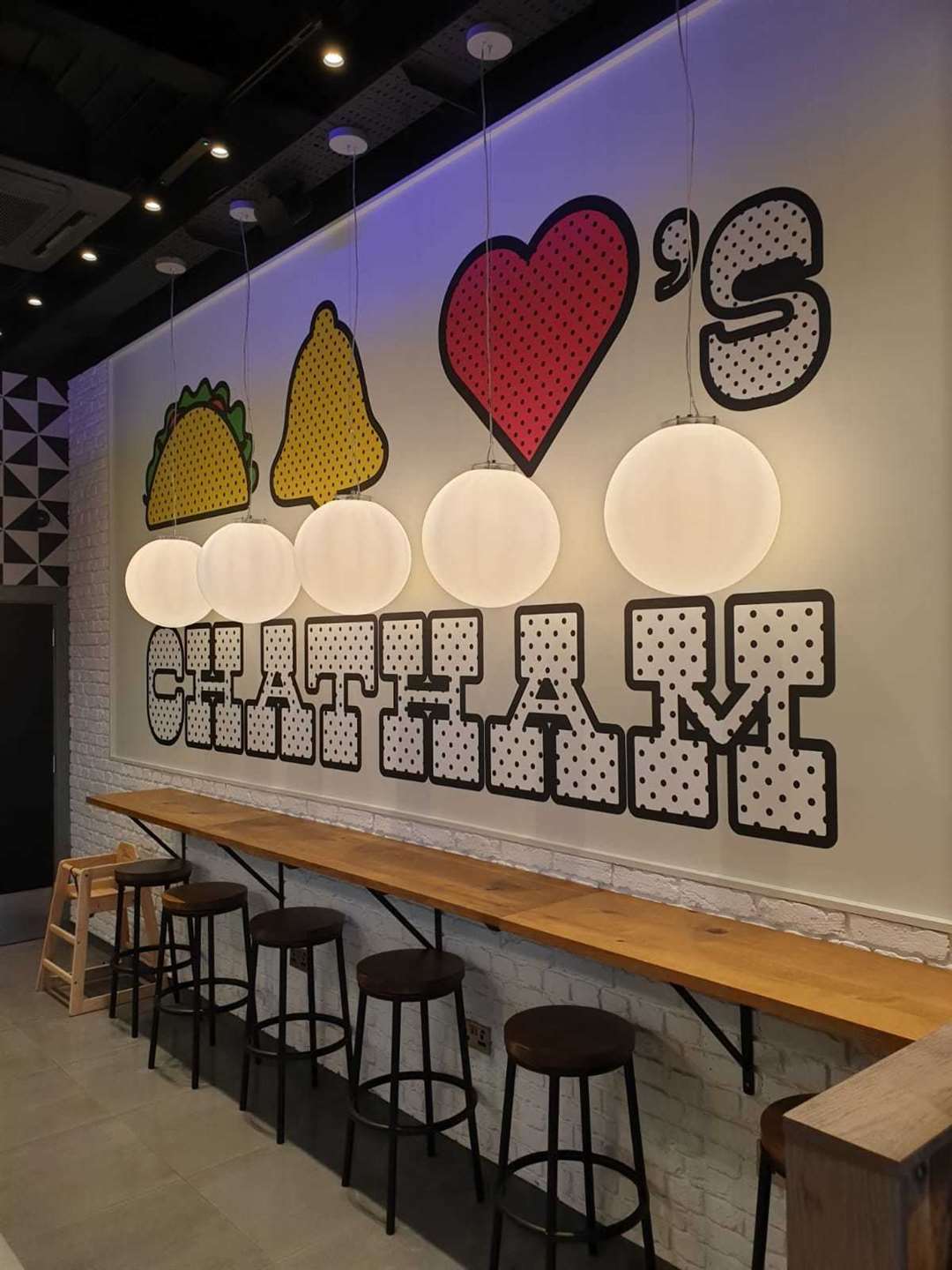 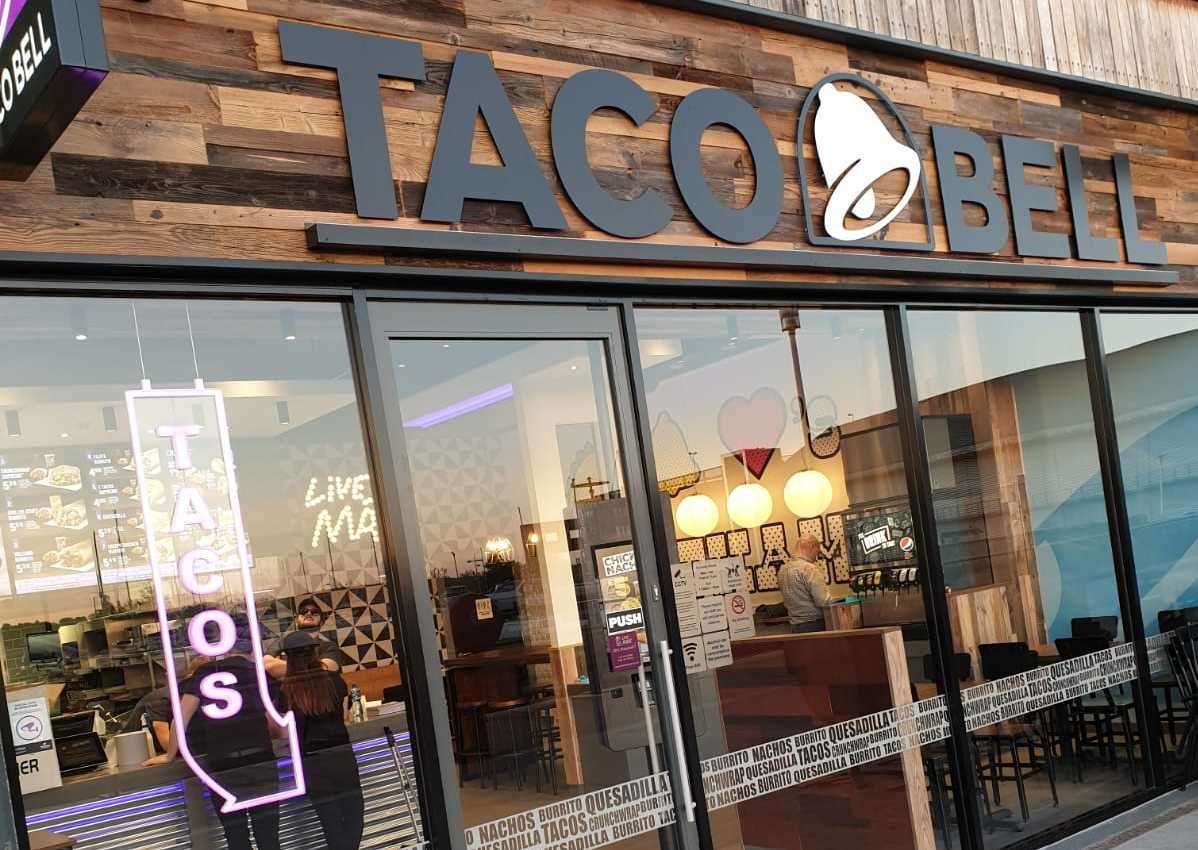 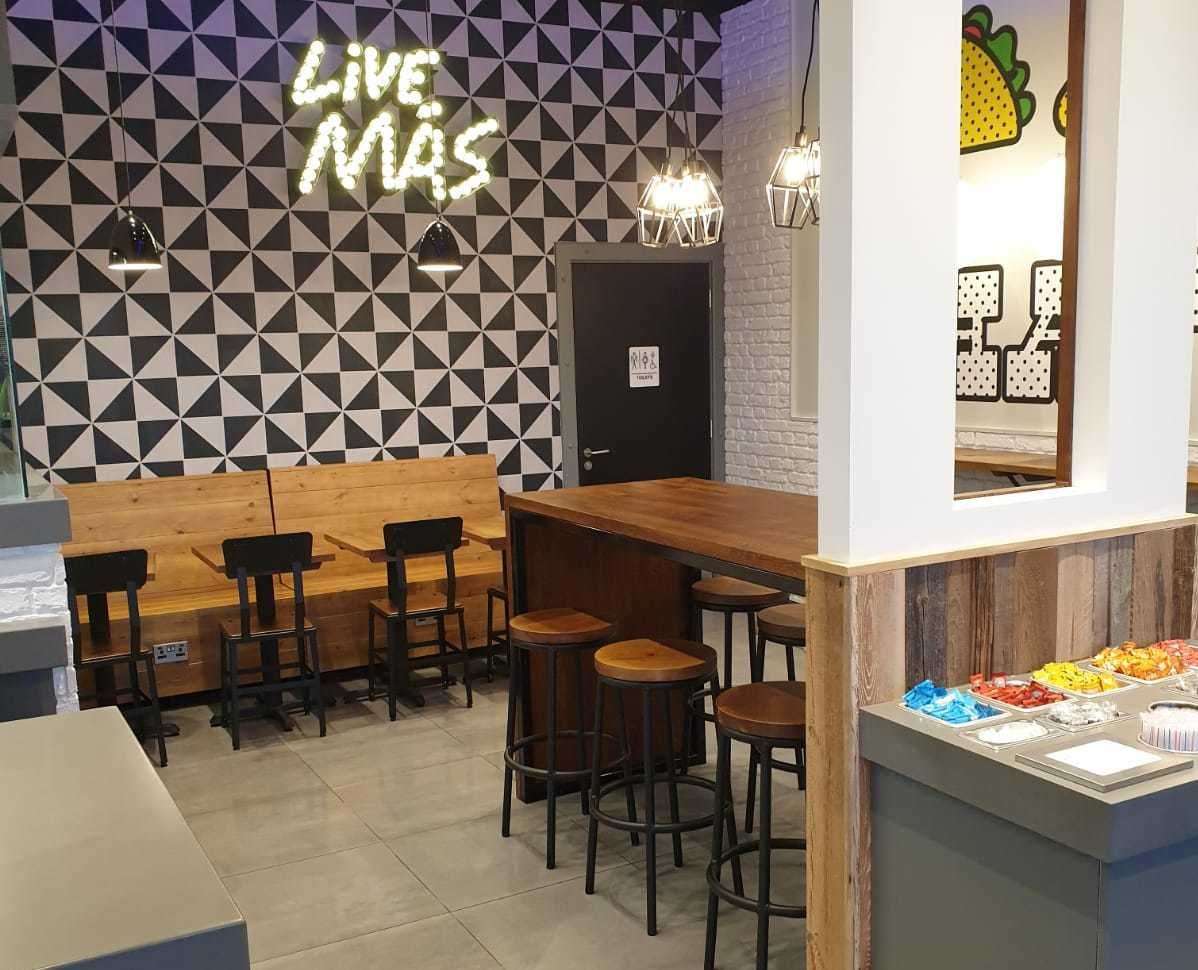 At 11.53am Jack Jones and Abi Robinson, all the way from Deal, are the last in a very long queue.

Abi added: "We're from Deal so it's about an hour away, we drove up.

"This our first time at Taco Bell."

Another loyal to the cause is James Roche.

He said: "Me and my mate have been planning this since we saw it on KentOnline.
"I called him and said, I'm going to pick you up at 8.30am.

"I've been so excited for the first Taco Bell in Kent!"

It is the 40th restaurant run by the American chain to open in the UK - but the first in Kent.

For more ideas of where to eat, drink and shop, click here.