Huge piles of burned waste left from a fire which ravaged an industrial unit for almost a month remain untouched - and have been branded "disgusting" by neighbouring businesses.

The blaze at the abandoned warehouse in Continental Approach, Margate, had firefighters working round-the-clock for 25 days as the blaze continued to burn.

With about 16,000 bales of 'illegally stored waste' inside it, the fire reignited several times after breaking out on Saturday, September 15. Crews were finally stood down on Wednesday, October 10.

At its height, 80 firefighters were tackling the fire, and huge plumes of smoke could be seen as far away as Sandwich.

In September, three 12-year-olds and a girl aged 13 were arrested on suspicion of arson.

The boy and three girls, all from Margate, were questioned and released pending further inquiries.

But the site remains untouched since fire crews left nearly two months ago, with piles of debris dominating the fenced-off area.

Dave Barrett, the manager of South East Netting, which is next to the site, says it is "absolutely disgusting" that the waste has not been cleared.

"The waste has just sat there and business has been quiet - people don't want to come round here," he said.

"They often think we're closed because of it.

"It started on the Saturday and I came in to work on the Monday, and it was awful.

"The smoke was so thick I couldn't even see the unit opposite us.

"I went to have a look at the unit, and the waste was packed in unbelievably high - it was rammed.

"It must have been stacked in there with a forklift or something.

"The way it has been left is absolutely disgusting.

"A few years ago I questioned the council on why our business rates are so high and they said it was because of the privilege of having a business in Margate," he said.

"Funnily enough, the same day there was a story about the worst high street in the country being Margate.

"And now this has happened - it is just so poor."

According to the Environment Agency, the former Cummins unit on the Westwood estate does not have a waste storage licence and a notice to remove contents issued last year was ignored.

Officers from Thanet District Council reviewed the site last May and the Environment Agency began an investigation.

It was previously occupied by Cummins Power Generation, which is thought to have vacated the site in 2014.

The Environment Agency will not confirm who the site operator is, but said an investigation is still ongoing.

A notice tied up at the site, dated October 12 and signed by TDC's head of asset management,addresses a company called Conservation Property Holdings, based in the British Virgin Islands. 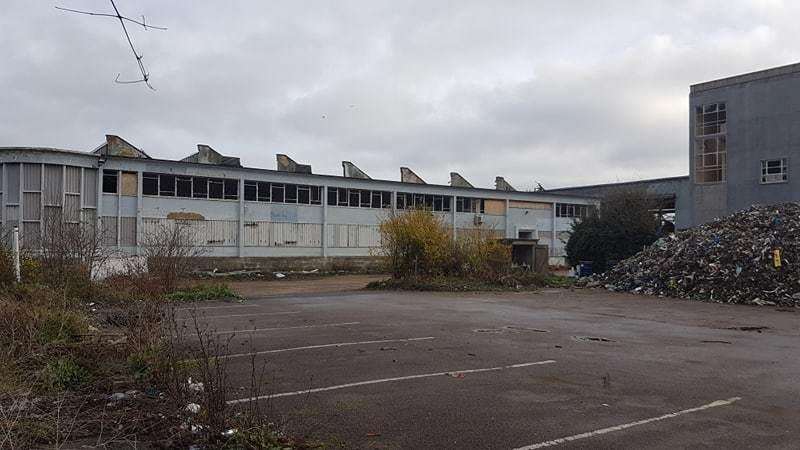 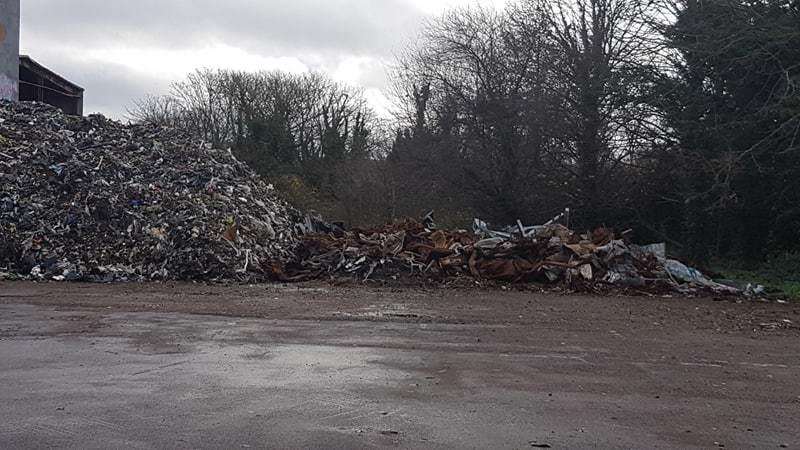 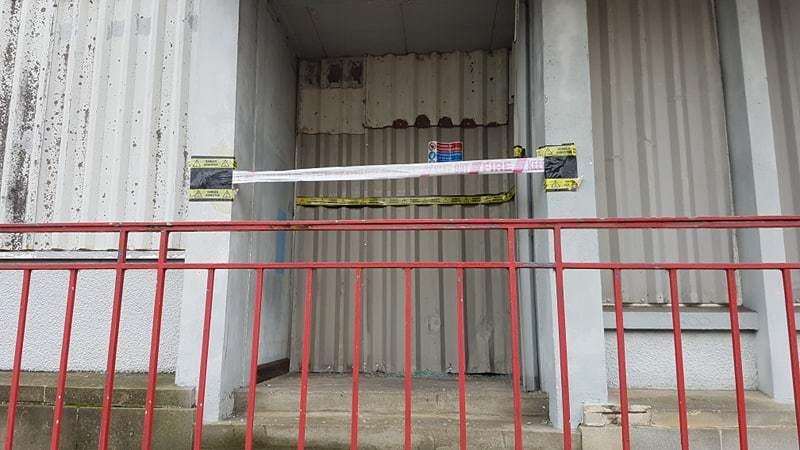 "The council may recover from the owner of building the expenses reasonable incurred by the council."

The company says it leased the property with no knowledge the waste was being stored.

Devon-based D W Land is listed as the business rates payer for the site. In May it failed to comply with an Environment Agency notice to clear the building of 6,000 bales of rubbish.

D W Land is listed on Companies House as a firm which buys and sells real estate.

Demolition crews were forced to open up the unit during the blaze in a bid to help the fire service access the building more safely due to the scale of the compacted refuse.

Those living nearby were warned of an increase in smoke levels in the area, having already been told to keep doors and windows closed.