Colleagues' heartbreak over death of nurse from Covid-19

Colleagues' heartbreak over death of nurse from Covid-19

Here's what the neglected Leas Pavilion looks like inside

The current condition of the ramshackled Leas Pavilion in Folkestone is a stark contrast to its once grand stature.

KentOnline was given a tour of the dilapidated underground building along The Leas where the true extent of its neglected condition was revealed.

SCROLL DOWN FOR PICTURE GALLERY

It comes as a rescue plan has been revealed to resurrect the building and create a nine-storey eye-catching apartment block around it.

This will mean the former theatre and tearoom will be brought back to life for the people of Folkestone.

But for now, the building is suffering from extensive water damage, holes in the walls and ceilings and its very own mushroom farm.

It is covered in cobwebs, feels cold and damp and has been invaded by pigeons.

But despite the run down nature, it's clear to see how impressive a building it was in the past...and can be again.

A large staircase leads down to the main hall, where a stage sits at the far end.

Columns line the upper gallery and a unique atrium style ceiling hangs over it all.

More rooms filter off from the main hall, all with some degree of damage.

The pavilion has a long and fascinating history since it first opened in the town on July 1, 1902 as a tearoom for the Edwardian aristocracy.

Before then the land where it sits was an open garden, surrounded by residential buildings and a hotel.

The reason for it being sunk into the street was the ‘ancient lights’ clause in leases for hotels on either side meaning no building could be built more than 7ft above street level, to ensure daylight would not be blocked from these buildings.

A makeshift platform was introduced inside the pavilion in 1906 for concert parties and in 1914 farewells were held for troops about to depart for the continent for First World War.

In 1928 a proper stage was built in the main hall and it re-opened as The Leas Pavilion Theatre.

It was during this time some of the original columns were removed to make more room for seating.

A year later it re-opened as the Leas Club - which held a bar, cafe, snooker club and venue for live music over the years.

In 1994 the Longford hotel on the east side of the pavilion was partly destroyed by a fire and the following year both the hotel and the building to the west came down.

This is where the two car parks either side now sit.

The Leas Club, as a nightclub, closed for the last time in 2010.

Since then it has fallen into rack and ruin. 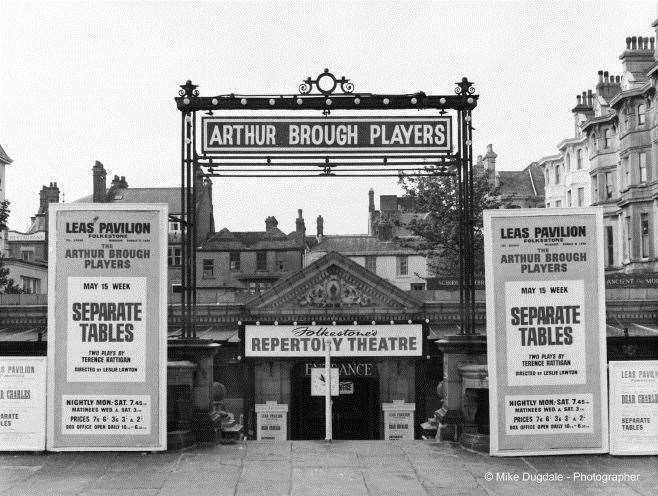 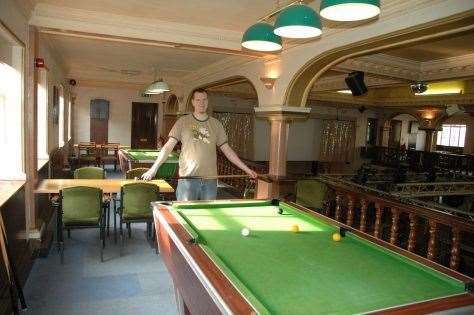 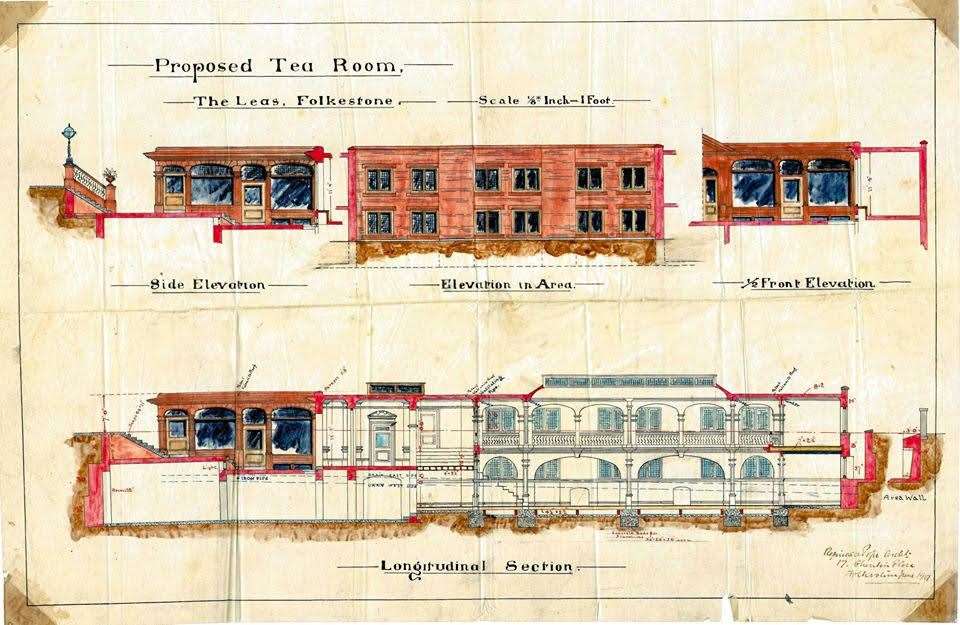 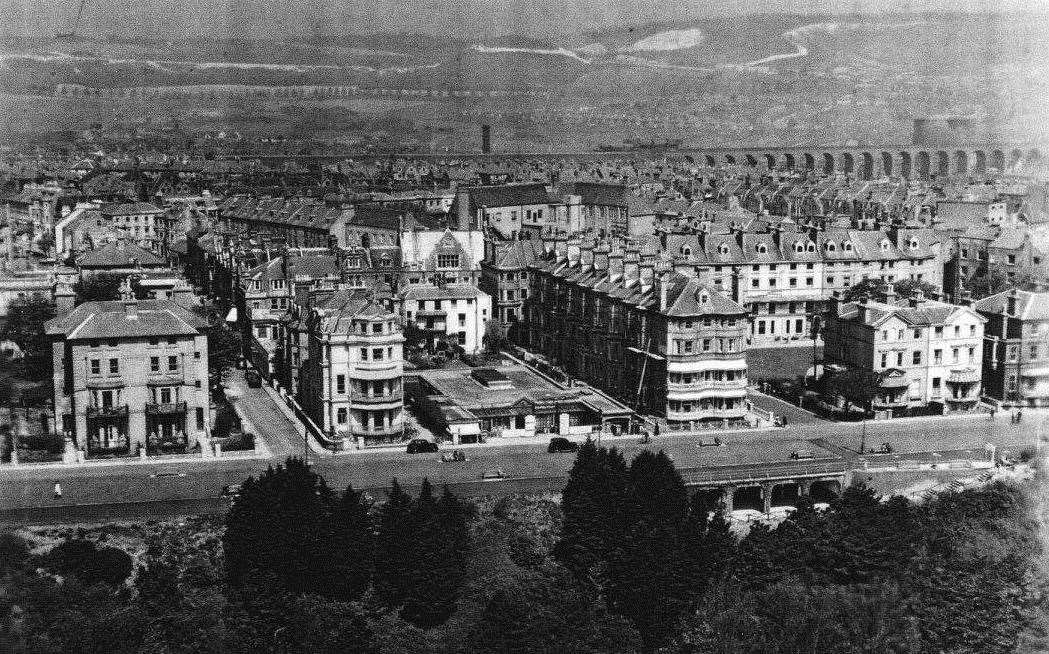 In 2015, planning permission was granted to owner Churchgate to create a health club and apartments on the site. But the work never started and the application expired.

The company did carry out some repairs and two applications were submitted to the council for further works, although these never came to fruitation.

It is understood new developer Kantion's ambitious scheme will be handed to the council's planning department in the spring.