Joining Harry Peet this week is Darren Young, football agent and Invictus Games hopeful. We also have a roundup of historic day for Kent cricket as they get promoted to the first division, as well as the highlights and reaction from football sites. Gillingham face national league side Hartlepool in the FA Cup tomorrow afternoon.The Gills haven't had the best of luck in the competition in recent years with defeats against Brackley a standout memory in fans's minds.It's in the players and staff's minds too and speaking ahead of the game Steve Lovell said his side can't be complacent, but first here's captain Gabriel Zakuani who says they have to be careful as anything can happen. 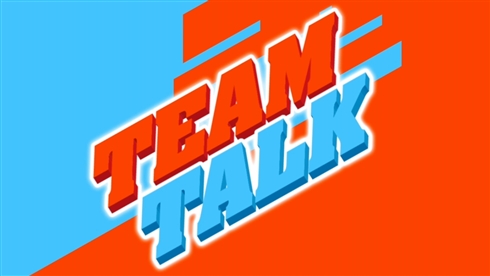 This week Harry Peet takes at look at the best football action from across Kent, plus we hear from a pair of Sevenoaks rugby players who are taking part in a match on top of Mount Everest Gillingham FC manager Steve Lovell told some of his squad to stay at home until they're ready to play for the club.The Gills were beaten 3-1 by Plymouth, a game which Lovell called an embarrassment.